Local authority threatens to shut agent for not locking doors

Local authority threatens to shut agent for not locking doors

While the property market and industry have been given the green light to continue operating and assisting people to move during lockdown, agents who are working from their offices are reminded to keep their doors locked to the public or run the risk of receiving a fine from their local authority. This is according to Compliance Officer at The Guild of Property Professionals, Paul Offley, who says that he was recently contacted by a Member agent who was told by the local authority that they would be forced to close their office or face a financial penalty if they did not operate under an appointment-only basis.

“The agent was contacted by the local authority and told that they were not allowed to be operating and if they continued to conduct business they would be prosecuted,” says Offley. “At this point, The Guild contacted the local authority, as well as the Ministry of Housing, Communities and Local Government to confirm that the agent was in fact allowed to continue to assist people to move home. After much deliberation, it was determined that the issue was that while the agent was following the Covid-secure guidelines, they had not had their office door locked. This situation serves as a warning that local authorities are being proactive and taking action where they believe an agent is not operating under a locked door and only seeing clients who have made an appointment. While agents are allowed to continue to facilitate home moves during the lockdown, it is vital that it is done so in accordance with the health guidelines that the Government has set out or they run the risk of being either financially penalised or closed by their local authority,” he advises.

Offley continues that ideally agents should be working from home and using virtual tools as the first form of interaction with buyers, sellers, landlords and tenants. However, if working from home is not feasible and agents are working from an office, the only people they should be allowing in are those who have made an appointment and have undertaken a health check before the appointment confirming that they do not have any Covid symptoms. “Following these guidelines will mitigate the spread of Covid-19, while ensuring that the agent is not punished by the local authority. As a sector that deals with the public and in people’s homes, it is important that every caution is taken to ensure that all parties involved are kept safe,” he concludes. 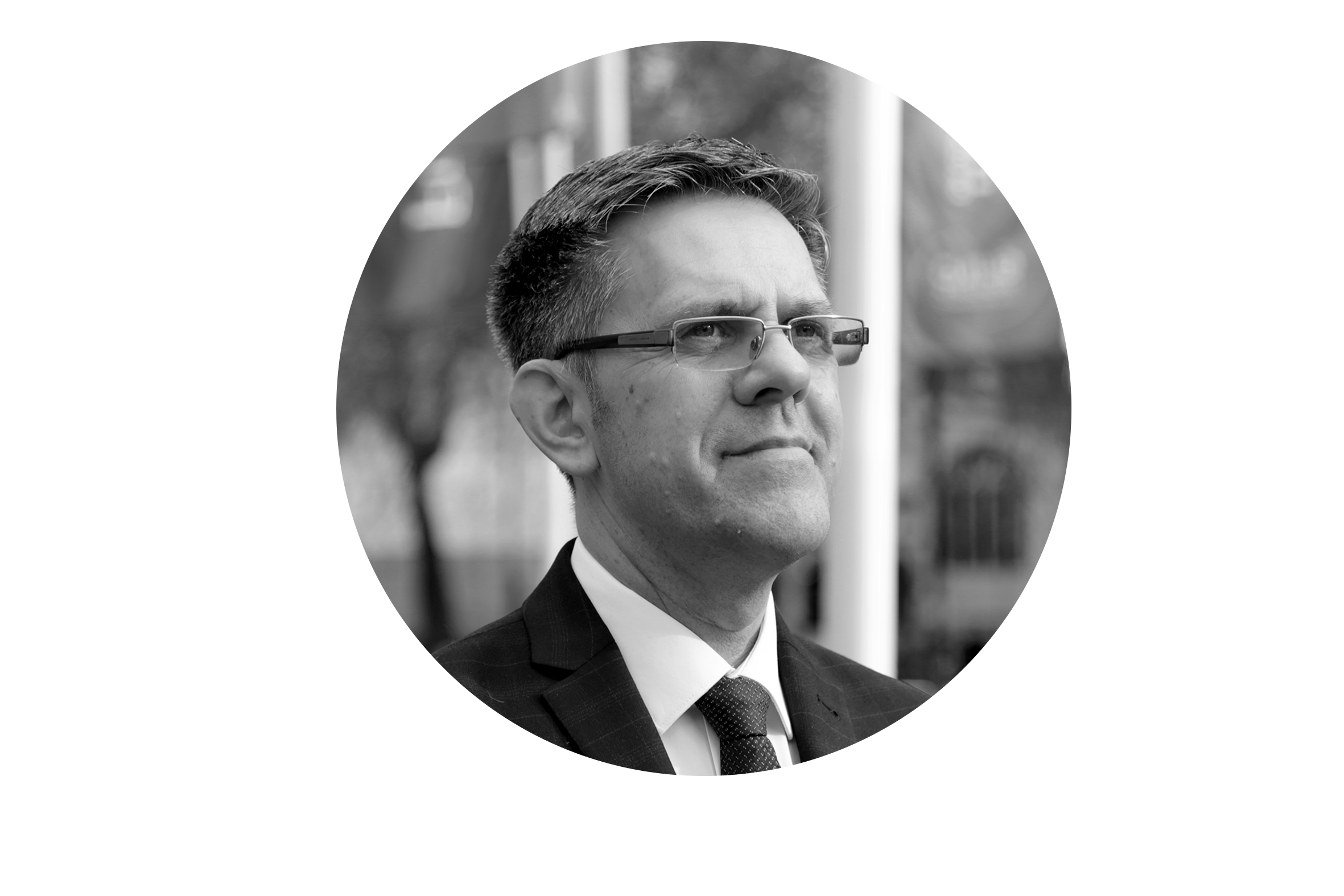 Paul Offley joined The Guild in 2017 as our in-house Compliance Officer, to help Members stay on top of legislation. Paul’s career has maintained a focus in estate agency for over 40 years, building a specialist knowledge in the compliance function. Paul helps Members to reduce the probability of any risk materialising by working alongside agents to identify areas where the business is at a high risk of exposure. Guild Members have compliance tools at their disposal and are regularly presented with updated information on the latest legislation requirements. Paul is also on hand to speak to agents individually, delivering quality and high standards to all our Members. Paul has been providing continual support to The Guild Members throughout COVID-19, from legislation and Government updates, to providing indispensable and personalised advice through Facebook Live. He is passionate about raising standards, and is part of The Property Ombudsman Industry Forum.

Why establishing true ownership is important to an agent